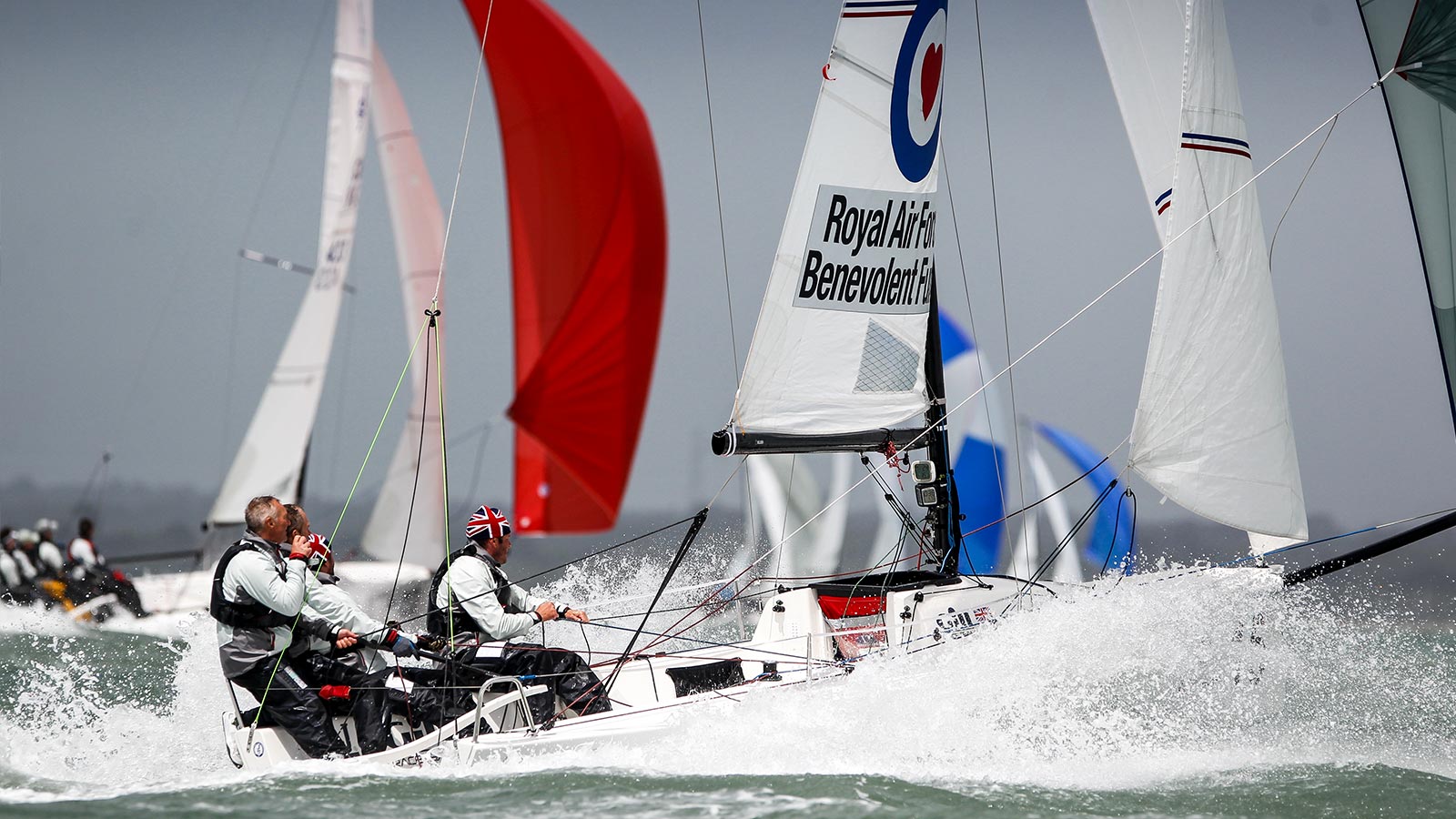 The International J/70 Class Association (IJ70CA) has established the criteria for World Championship qualification. Based on the criteria set forth by the IJ70CA, there will be 20 available berths for UK competitors at the 2019 World Championship to be held at Royal Torbay Yacht Club. The UK Qualifying Berths will be allocated by the UK & Ireland J70 Class Association (J70UKICA).

The qualifying berths are for boat owners who are J/70 Class members in good standing and whose boats are in full compliance with the Class Rules. If an owner has someone other than him/herself drive the boat for a qualifying event, it is that combination of owner/driver who must compete in the Worlds.

The UK Qualifying Berths will be allocated by the J70UKICA as follows:

If a team does not provide proof of its World Sailing Group 1 classifications, it will be assumed that the team has at least one Group 3 competitor, therefore being considered a “Group 3 Team” i.e., in the “Open” category for the purpose of qualifying.

The final resolution of any discrepancy in this document, qualified competitors and/or the qualifying event schedule or criteria shall be resolved by the J70UKICA Committee.